In Stock
Fast, free delivery!
Read our Review
Watch in action
We're a non-profit! All proceeds go back into our research and projects

One of the best wildlife cameras

The Recon Force Elite HP4 is one of our top picks - used in our wildlife projects all over the world, thanks to its first class video quality... 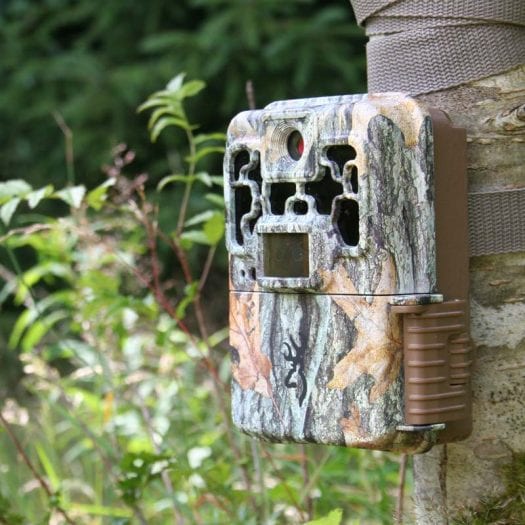 Based on 115 reviews Write a review