We’re quite excited about the new SpyPoint Solar camera trap. The UK camera trap market has needed an injection of bold innovation, and SpyPoint have provided it with their Solar model – a built-in solar panel. This camera, in combination with a set of Lithium batteries, can run and run. SpyPoint boast that you’ll never need to buy batteries again – and they might well have a point.

And we know what you’re thinking; “I live in the UK – its not really that sunny” or “I’ll be putting the camera in a forest, or under a tree” – but that doesn’t matter. The solar panel doesn’t need direct sunlight – it can charge off any light that is present. SpyPoint test their camera traps in the cold Canadian wilderness, and assure us that the camera’s solar panel charges fully even under these conditions. We’ve tested them in forests, gardens and fields – and the solar panel keeps on going. The SpyPoint Solar also comes with a USB charging cable to get you kick-started.

It has the fastest trigger speed of any camera trap currently available – 0.07 seconds (for photos) and around 0.5 seconds for video. Impressive.

The SpyPoint Solar also has a host of other very impressive features. 12MP stills are excellent quality, and the HD video is great quality. Whilst using the SpyPoint Solar you can feel that there is a lot going on under-the-hood – its intuitive and pleasant to use. Features like a 60 second countdown on the screen once you tell the camera to start, which if you then press ‘OK’ reduces to 10 seconds, demonstrate this.

The Spypoint Solar trail camera also has a curved motion sensor which improves the detection angle and detecting distance of its five detection zones. 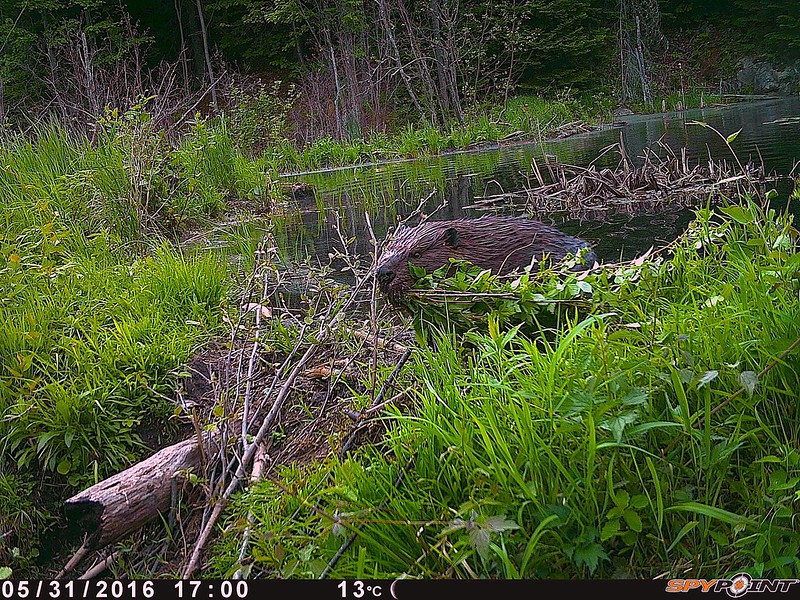 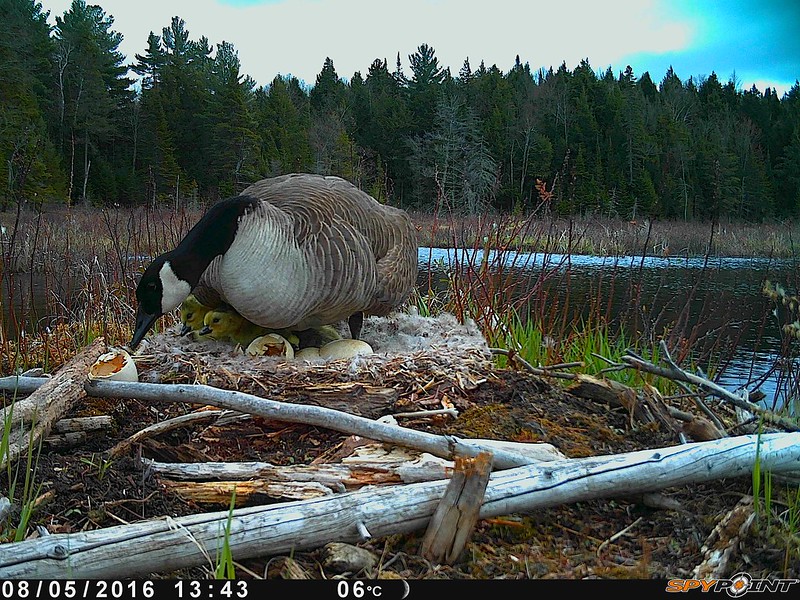 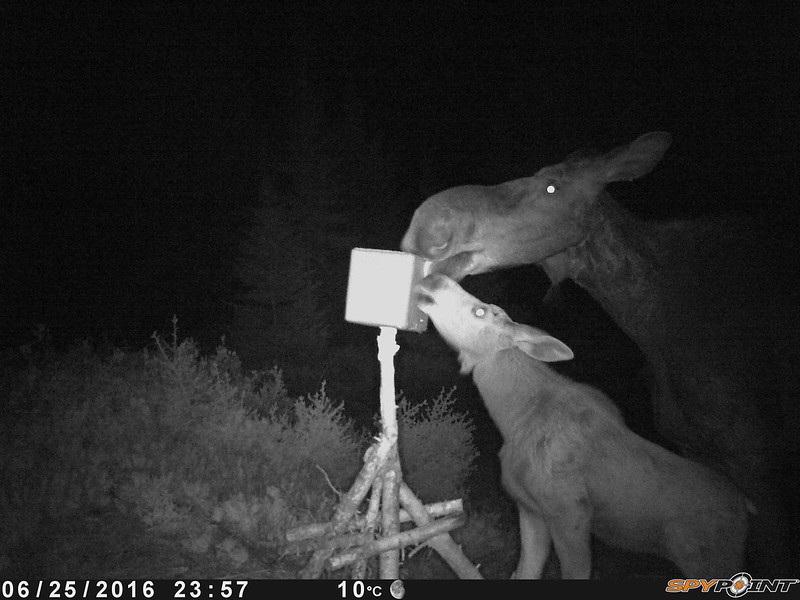 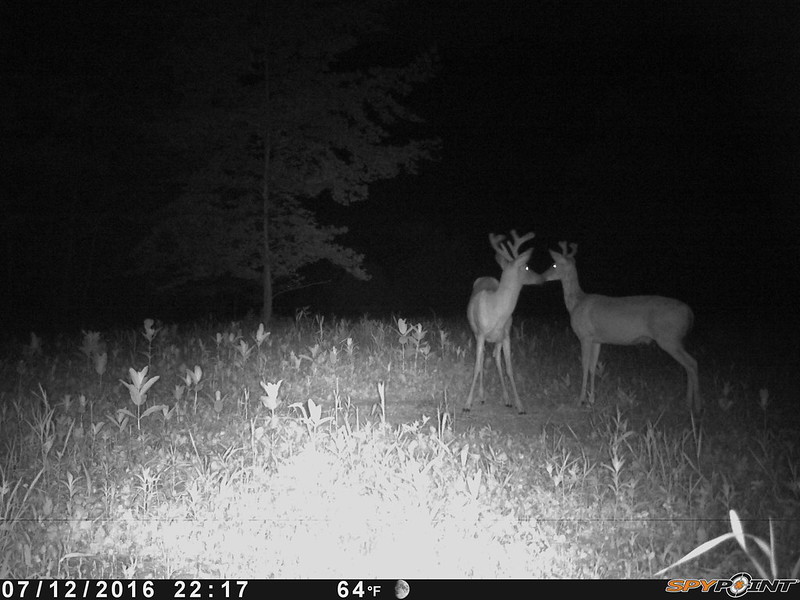 There are no contributions yet.