The SpyPoint Force 10 camera trap is an affordable and smart little unit. The Force 10 captures very high quality 10MP images and 720p HD video. This camera has been incredibly popular in the United States due to its fantastic speed and battery life coupled with its reliability and the quality of its captures.

Battery life, from 6x AA lithium batteries (not included), will be a very long time under normal usage. If taking photos, you can expect comfortably over a year’s battery life from this camera – it is one of the most power efficient camera traps available today.

The SpyPoint Force 10 also has a very fast trigger speed – approx 0.3 seconds for photos and around 1 second for video.

The SpyPoint Force 10 also has a host of other very impressive features. 10MP stills are excellent quality, and the HD video is good. As with all SpyPoint camera traps,  you can feel that there is a lot going on under-the-hood in the Force 10 – its intuitive and pleasant to use. Features like a 60 second countdown (see pictures above) on the screen once you tell the camera to start, which if you then press ‘OK’ reduces to 10 seconds, demonstrate this.

The Spypoint Force 10 trail camera also has a curved motion sensor which improves the detection angle and detecting distance of its five detection zones. 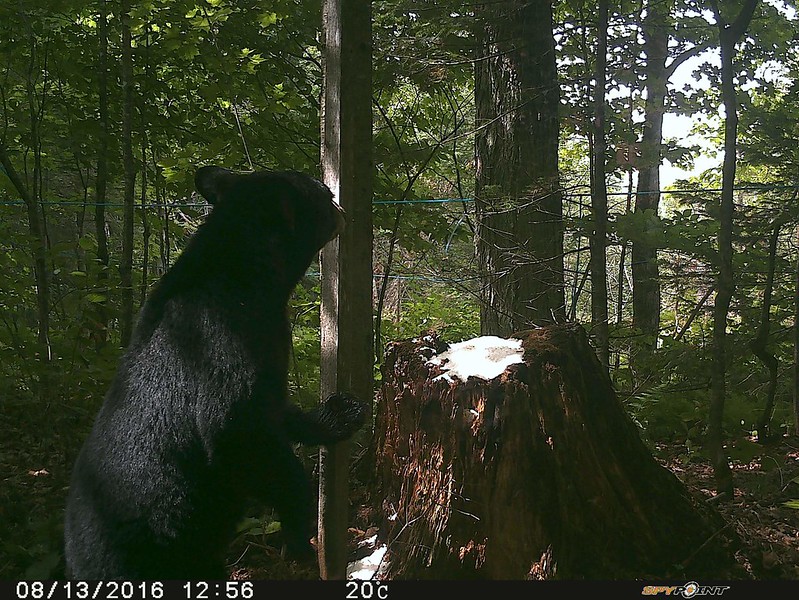 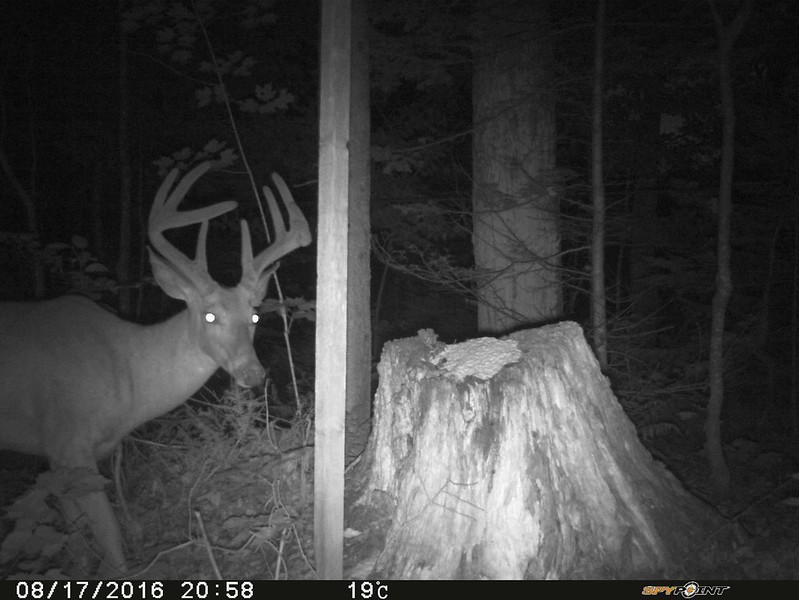 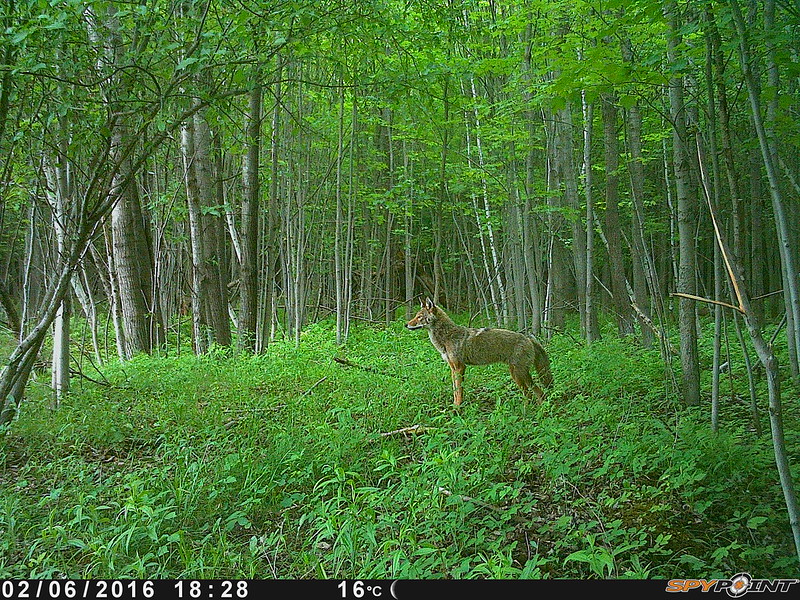 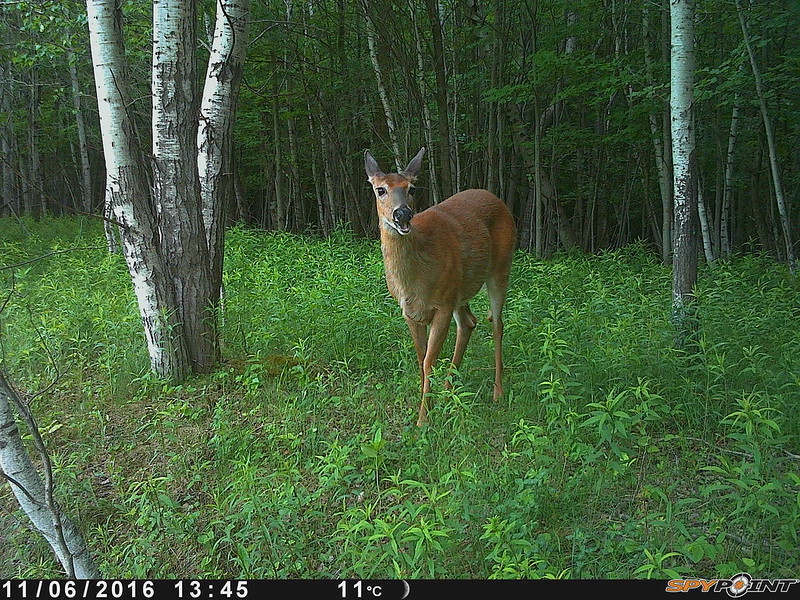 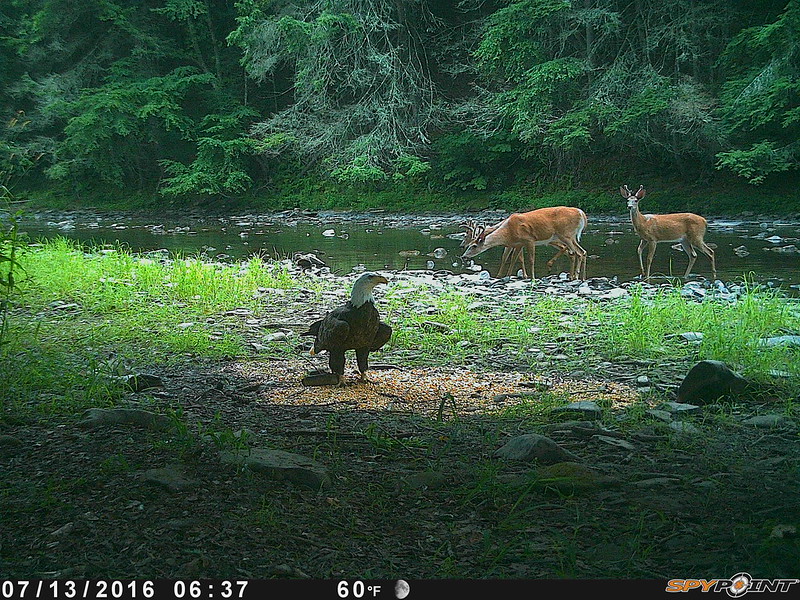 0 reviews with a 2-star rating

There are no reviews with a 2-star rating yet